I speak on innovation, infrastructure, sustainability and long-term strategy globally - my objective is to inspire leaders to marry long-term vision with near term action.

Nigel Lake is an investment banker, strategic advisor, sustainability expert, entrepreneur and author. Founder and Executive Chair of Pottinger, he has lived and worked in most of the world’s top thirty economies and across all major industry sectors. He has an insider’s view of Board decision-making at dozens of the world’s largest companies and has advised on hundreds of billions of dollars of M&A transactions and numerous strategic assignments.  He co-founded corporate advisory firm Pottinger in 2003, Atomli (CPG predictive analytics) in 2015, Runway 41 (a B2B virtual accelerator program) in 2017 and the global sustainability community and education network ESGX.org in 2020.  He is also an advisor to Change Foods, an animal free dairy business.

From an early age, he has had a fascination with how things work, and a passionate belief that with the right perspective there is (nearly) always a more insightful alternative to conventional wisdom. He has also been at the forefront of developing new decision-making methodologies for over 30 years, including the application of big data analysis to boardroom decisions.

Nigel has been a member of various B20 Task Forces, leads Pottinger's involvement in China's Belt and Road Initiative, and was previously a Senior Associate of the Cambridge University Institute for Sustainability Leadership. In Australia, he has advised the Federal Government on a several of the most sensitive financial system, foreign investment and infrastructure matters over recent years.

He is author of The Long Term Starts Tomorrow and The Confidence Tree (to be released shortly), Pottinger's white paper related to the future of work "The Future of Society", and is a regular contributor to the highly rated Pottinger Perspectives series. Nigel is a regular commentator on leading business TV programs.
​
Nigel graduated with a Masters degree from Cambridge University in Natural Sciences, where he studied both physical sciences as well as History and Philosophy of Science.  He qualified as a chartered accountant with KPMG in London, before joining Barings' M&A team. 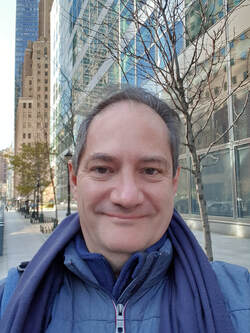 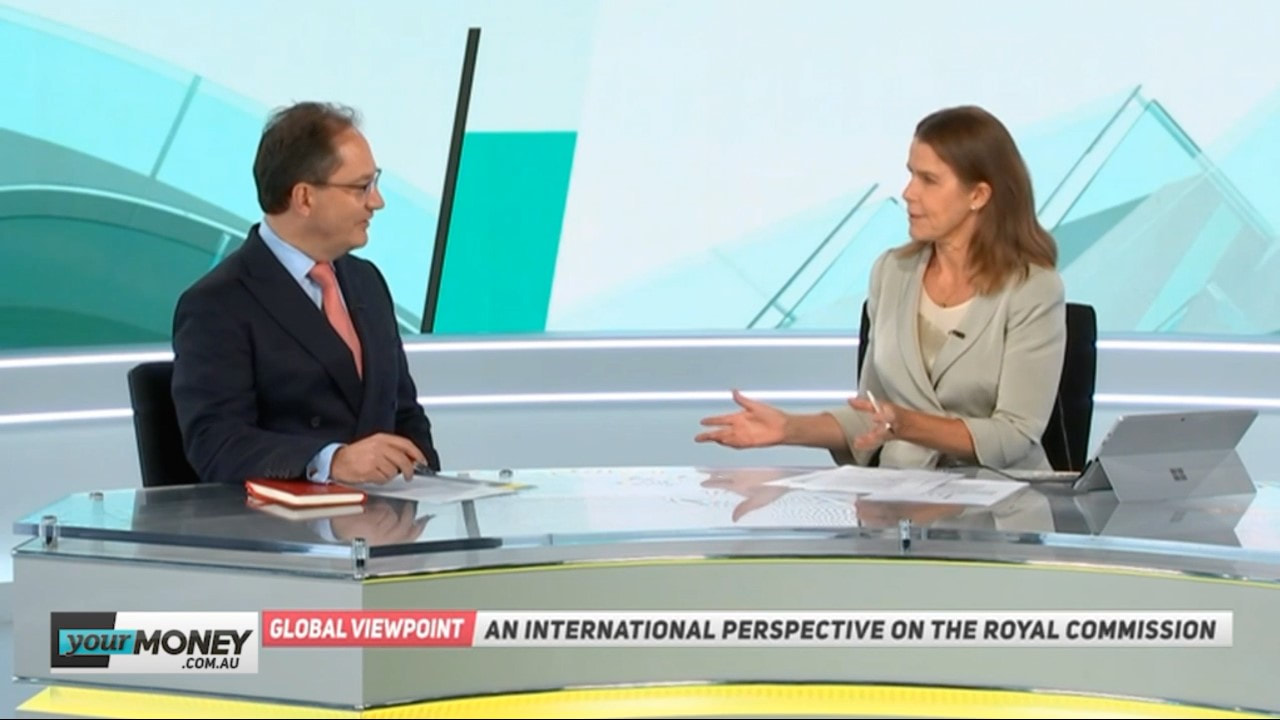 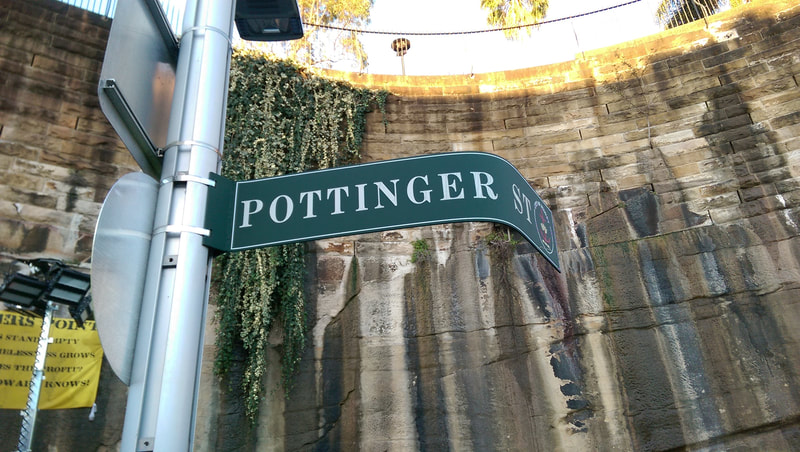 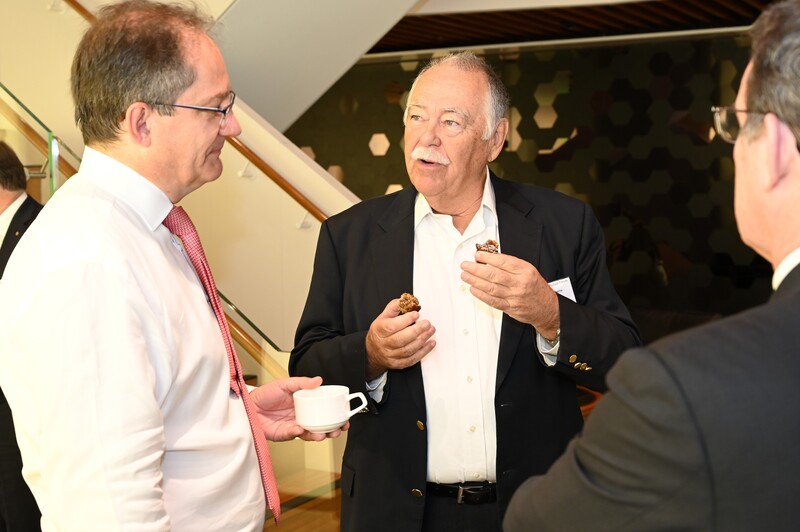 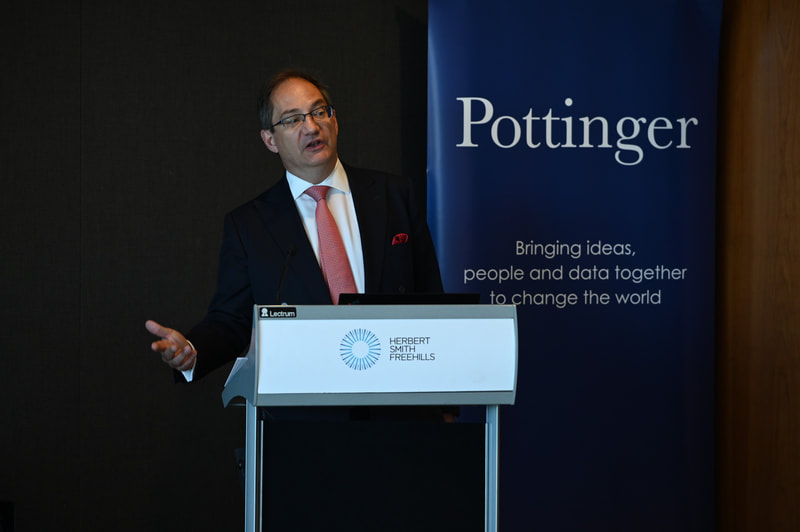 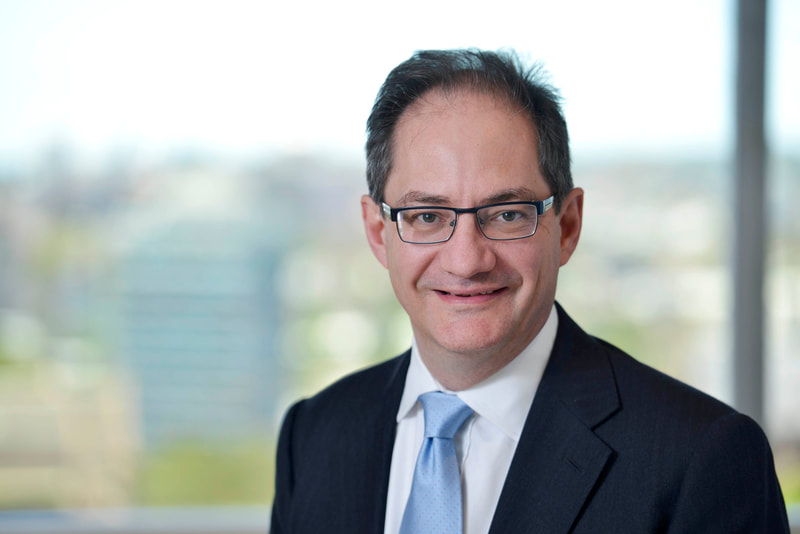 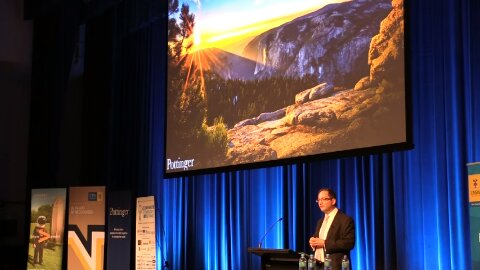 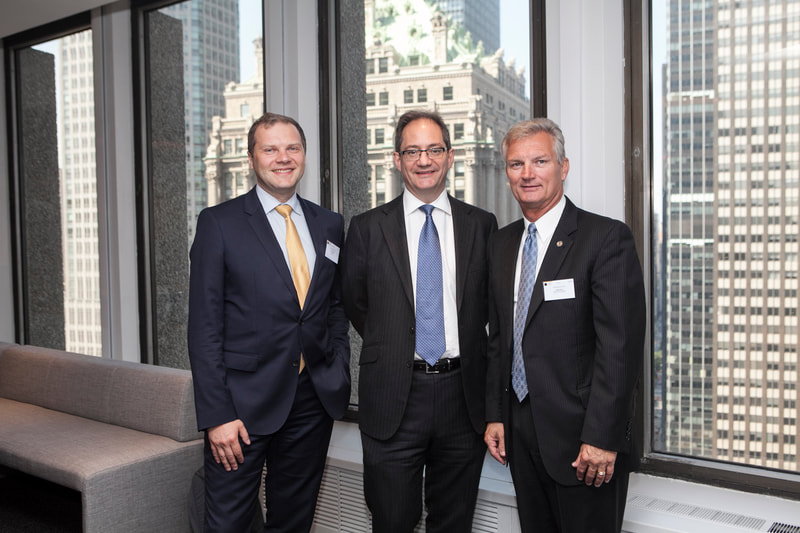 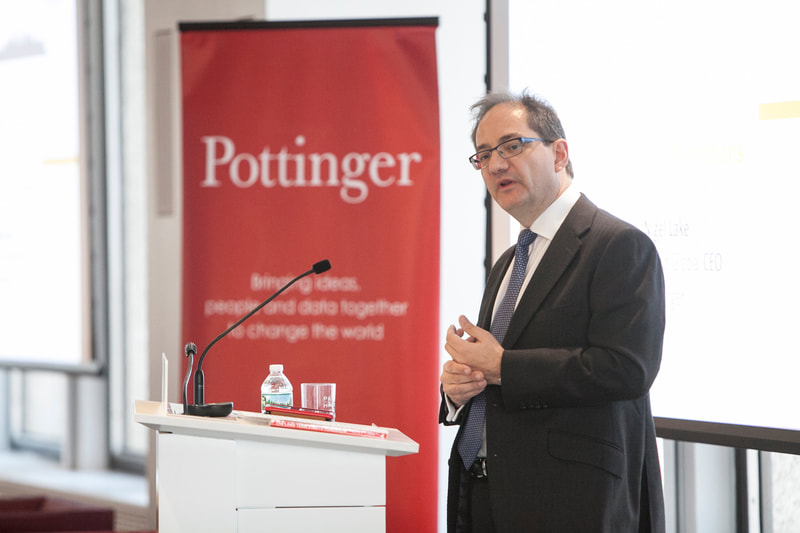 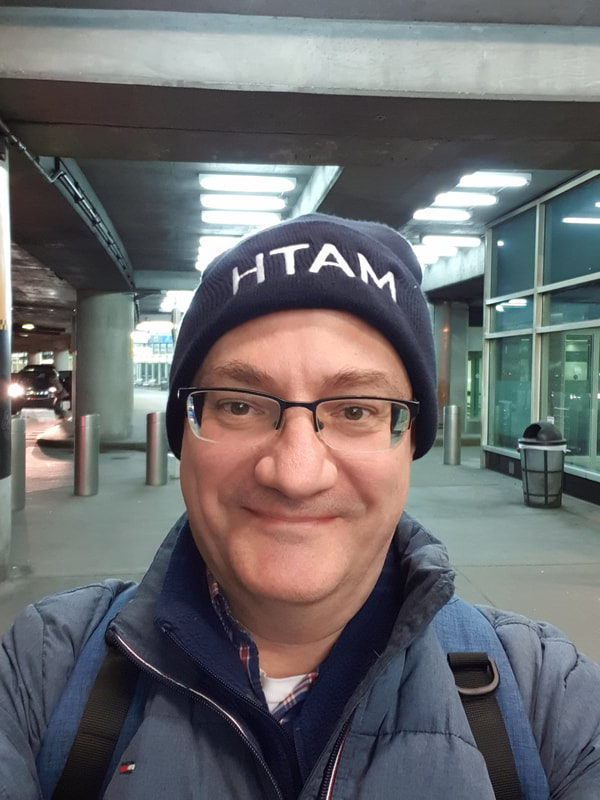 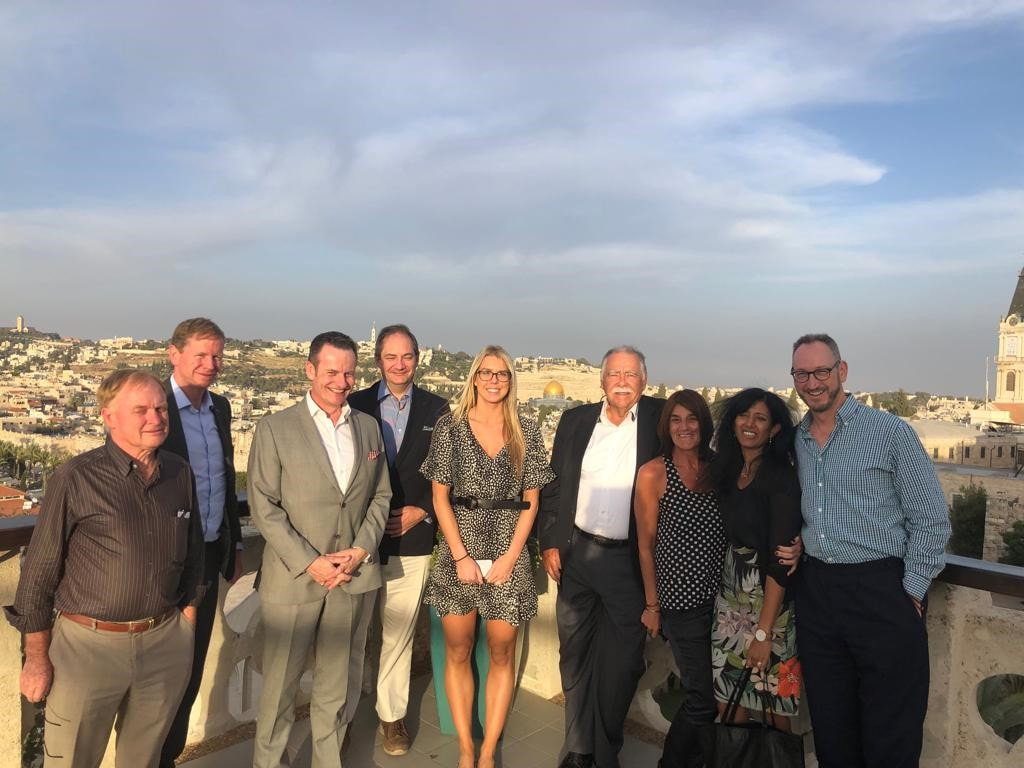 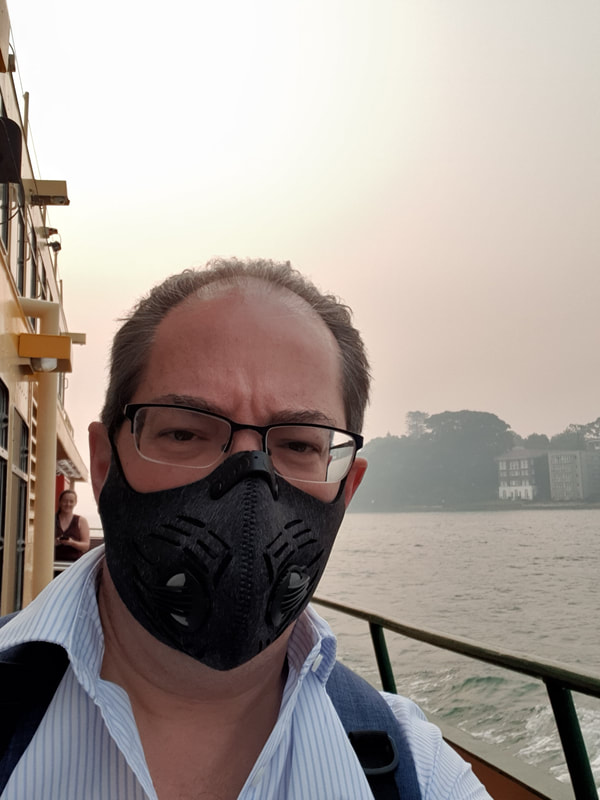 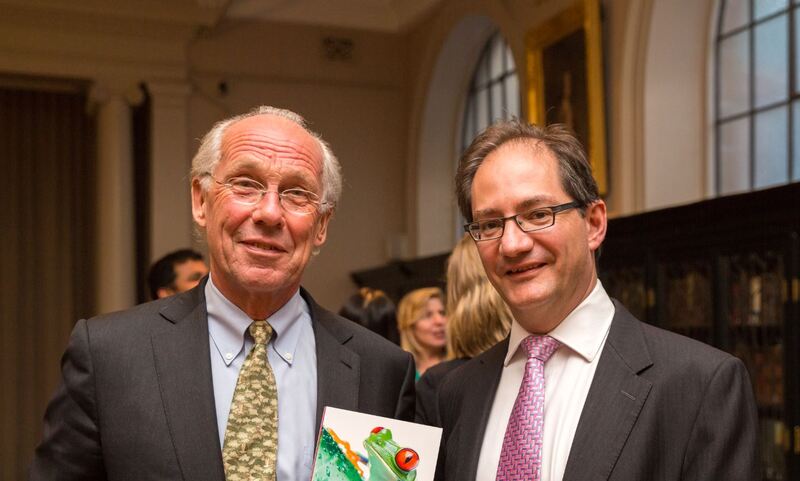 ​If you would like to enquire in relation to potential speaking opportunities, please provide brief background to the event below.